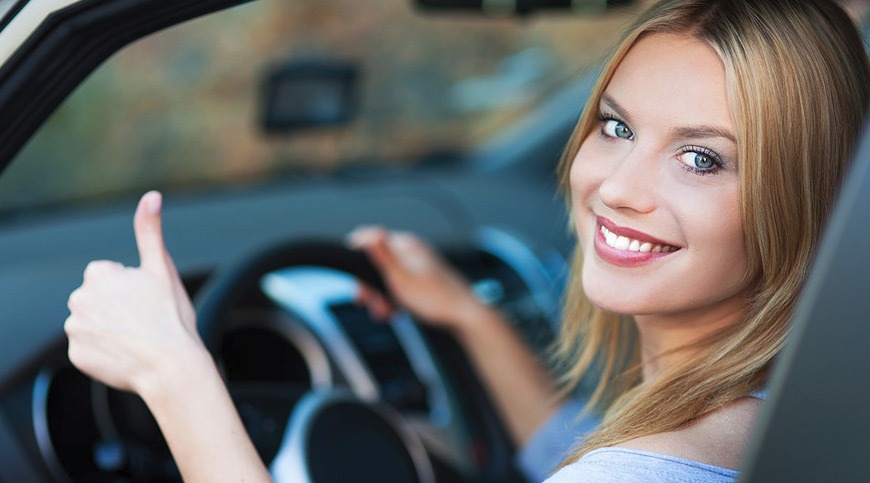 Many parents view the teen driving years with mixed emotions. On the one hand, a driver’s license signifies an end to the endless chauffeuring that is a hallmark of kids’ younger years, and this brings some welcome relief to parents. On the other hand, teen driving leads to no shortage of anxiety when considering the dangers that come part and parcel with seeing their kids behind the wheel of a car.

Below are a few teen driving risks you should know

Summer is the deadliest season for teen drivers, with seven of the top 10 most dangerous days occurring during the 100 days between Memorial Day and Labor Day, according to the American Automobile Association. Teens drive more during the summer, which may account for the increased risk.

It is probably no surprise that impaired driving puts teens at risk. What might be surprising is that nearly 1 in 4 teens admits to driving impaired. Perhaps worse, is that of these, up to 34% believe that impairment improves their driving.

Kids who don’t get enough sleep significantly increase the risk of being involved in a car crash while driving.

Not much needs to be said about why this is a risk. Still, about 40% to 50% of teens admit to texting while driving. Engaging in other distracting electronics behaviors (like talking on a cell phone) also increases risks.

Teens who are more comfortable with stressful situations and risk-taking are more likely to be involved in near-crashes or crashes.

Teens who have ridden with impaired teen drivers are more likely to drive impaired themselves.

Speeding as a factor in fatal teen crashes has been increasing in recent years. Half of all fatal crashes involving 16-year-old drivers with three or more passengers have been found to be speeding-related.

In a study by tire maker Bridgestone Americas, teen female drivers were more likely to engage in dangerous or distracted driving behaviors than males.

With an understanding of the dangers involved with teen driving and an intentional plan that includes placing strict boundaries on driving behaviors, parents can minimize the risks involved and help their kids stay safe during the teen driving years.

how do you use tik tok