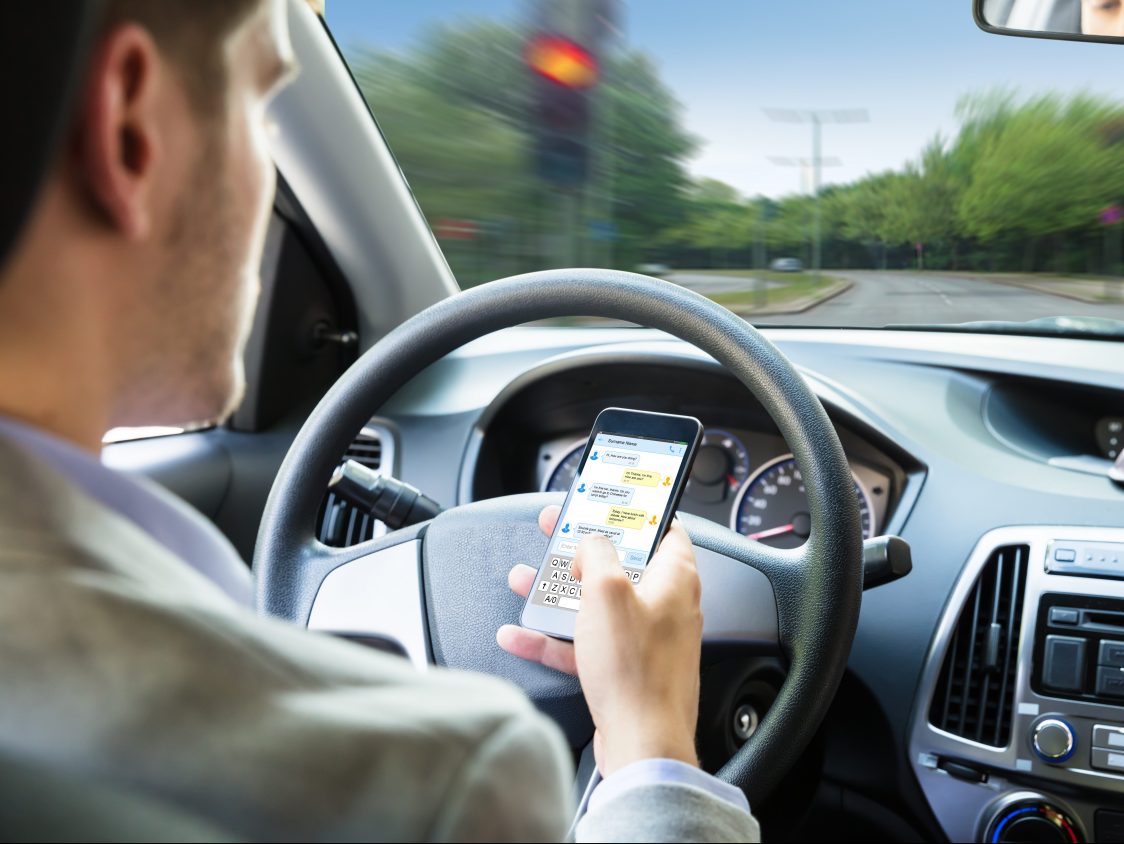 Been caught using your phone behind the wheel in recent months?

As you might expect, you should be prepared to pay more in insurance premiums for getting dinged with a distracted-driving conviction.

According to recent data compiled by LowestRates.ca, a Toronto-based online service that allows people to comparison shop insurance, credit cards, mortgages and loans, rate increases vary from 4% in Maritime cities such as Fredericton and Charlottetown to an eye-popping 24% in Calgary.

“For the provinces in which auto insurance is privately run … there was no instance in which a distracted-driving conviction didn’t increase someone’s premium,” LowestRates.ca’s Lisa Coxon said.

“What that tells us is that auto insurance companies are taking distracted-driving convictions seriously, and that is reflected in increased premiums.”

The site obtained the rate increases by testing a quote for a fictional 29-year-old single man living in a city’s downtown core who owns a 2018 compact SUV with winter tires and drives 10 km to and from work and 30,000 km annually.

Using this example, the lowest insurance rate offered for that male profile in Toronto would amount to $2,303. But with one distracted-driving conviction, the rate increases to $2,708, a 15% hike.

If convicted for the same offence a second time within the year, the rate rises 27% to $3,695.

“For most drivers, when they think about being penalized for distracted driving, they just think about the fine that they could receive from police,” said Coxon. “They don’t necessarily make that extra leap to, ‘How will the conviction affect my insurance premium?’ And when they do make that leap, suddenly distracted driving becomes a more expensive conviction than you initially thought.”

And distracted driving is top of mind for many Canadians.

A national online survey published in September found 53% of respondents admitted to being distracted by their cellphones while driving this year, up from 38% last year.

The survey, done by Desjardins Group, also revealed more people were aware of the dangers of distracted driving, with 32% saying it was the riskiest behaviour, up 5% from 2018, and just behind drunk driving at 35%.

More recently is the alarming case of a 57-year-old man charged for the 10th time with distracted driving while in his pickup truck during icy road conditions on Hwy. 403 in Burlington.

Motorists with more than two distracted-driving convictions face fines of up to $3,000, six demerit points and a 30-day driver’s licence suspension upon conviction.

how do you use tik tok